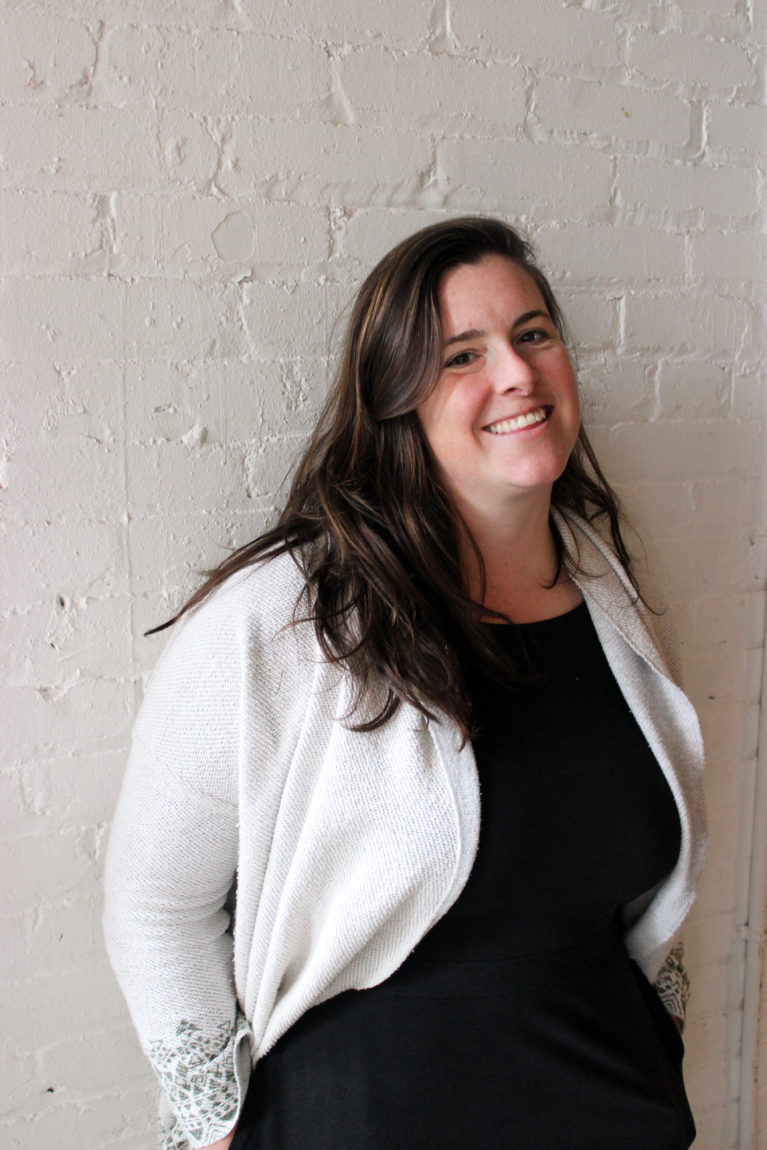 “I am incredibly grateful to Velanie George, Outgoing Program Coordinator, for the thoughtful, skilled and generous handover she’s given me in the transfer of this role and to Jessica Black who’s literally and figuratively Ramped Up her responsibilities in this transition and onboarding.”

Lee-Anne’s LinkedIn title is ‘A creative organizer – coordinating in many ways in many areas for many people.’ This is true both personally and professionally. She’s always been fond of using her calendar and has a particular fondness for scheduling and organizing content and logistics for others (less so for herself, ask her Mom and her accountant!).

She’s a veteran superfan of StopGap – so much so that many members of her community already excitedly text her when they see Luke on TV or new ramps pop up in their neighbourhood.

Before she joined the StopGap staff team, she worked with the Centre for Social Innovation, where StopGap is a long-time member and was one ten enterprises selected to participate in CSI’s Agents of Change: City Builders accelerator program. She was CSI’s HR Coordinator, where she was known to ‘create an island of sanity in a sea of chaos’. Before that she played many roles at CBC, including financial management, then production coordination for the National Radio News team and then associate producer at the Radio Syndicate, where she digitized the interview booking system for regional stations across the country.

She’s honoured and excited to take on the management of the operational programming at StopGap using her history of proactive problem solving and solution building. She feels right at home because her heightened capacity to ‘deal with numbers and words in boxes’ is best revealed when integrated with her people skills. 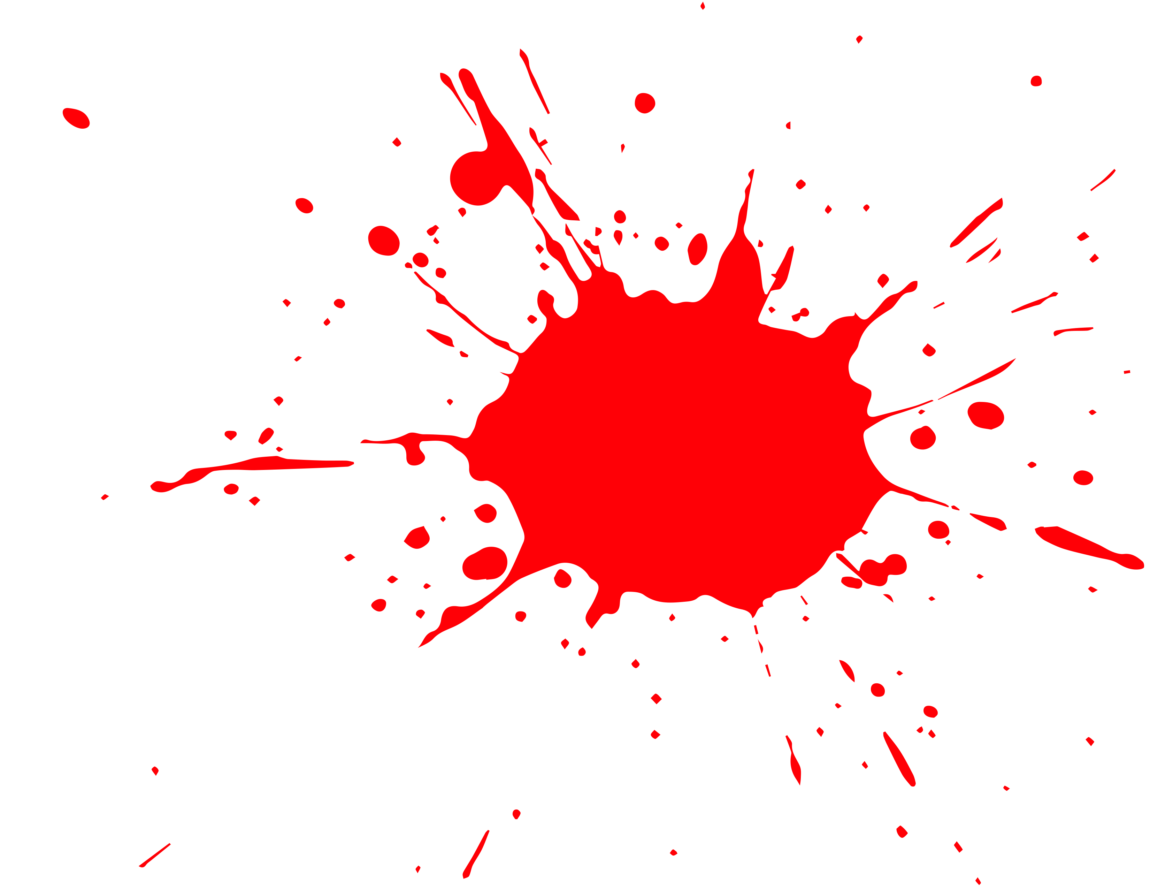 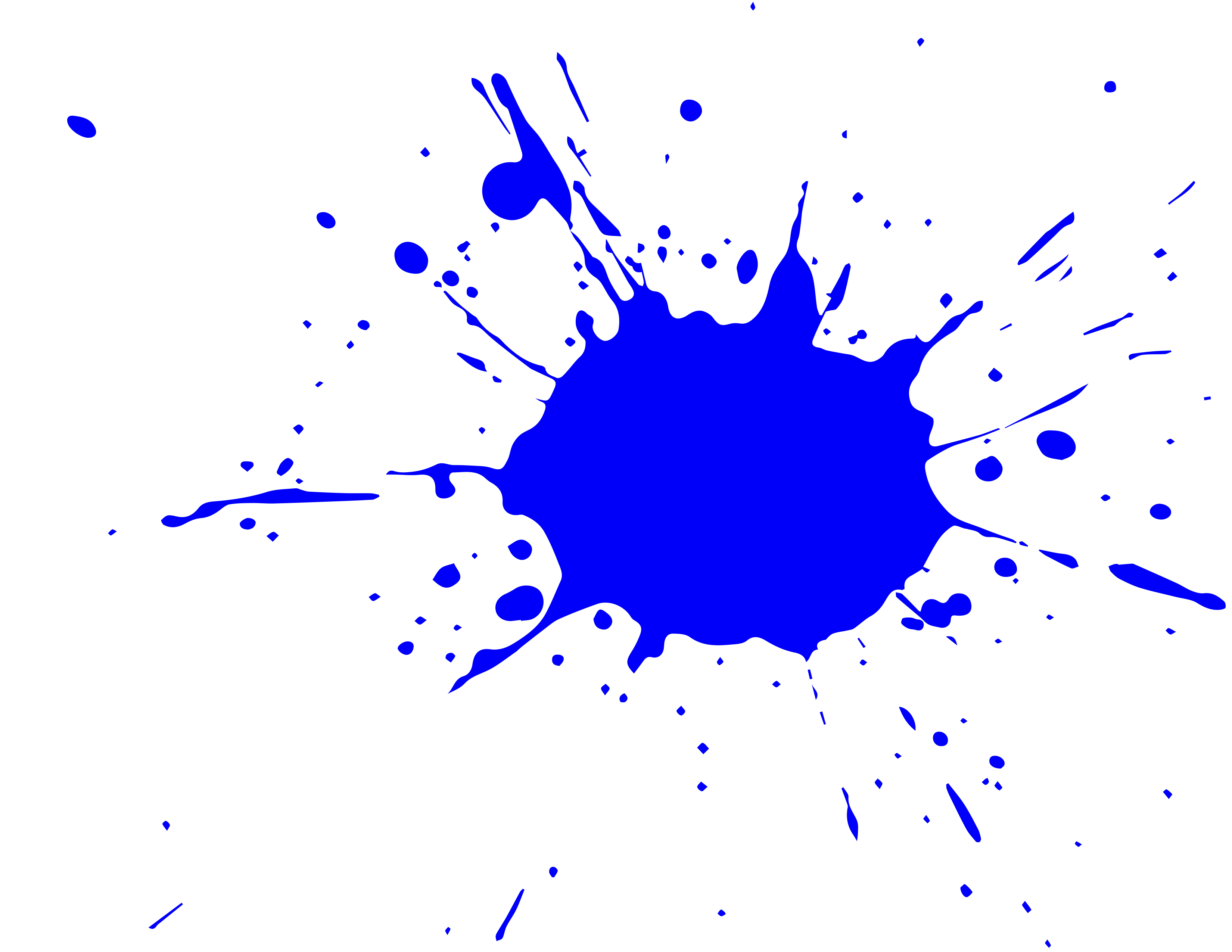 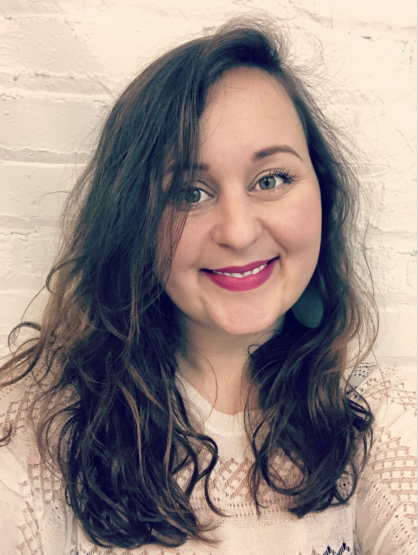 Social justice has been at the heart of Adrianna’s journey from an early age. She has dedicated her life to ventures and organizations working for the betterment of people and the planet.

Before joining the Stop Gap Foundation, she worked toward food security with both Kids Right to Know and The Stop; water preservation with Water Docs Film Festival; and a broad range of social inequality issues with the Ontario Council for International Cooperation and other development organizations.

Over the past year, Adrianna has begun an entrepreneurial journey as the founder of Beaches Reduces, a local community initiative fighting single use plastic waste, and Collective Impact Journey, a social venture that creates community around climate issues here in Toronto.  From building schools abroad and managing large-scale events, to public speaking and workshop facilitation, everything she does is rooted within a deep unrelenting consideration for sustainability and social justice.

Named a ‘natural mobilizer’ and ‘ray of sunshine’ by past colleagues, Adrianna is excited to join in on StopGap’s inspirational awareness raising with a focus on being fun and punny, while using her project coordination and administrative management background to get more ramps out into the world!

Adrianna is the new face behind our Request a Ramp program. 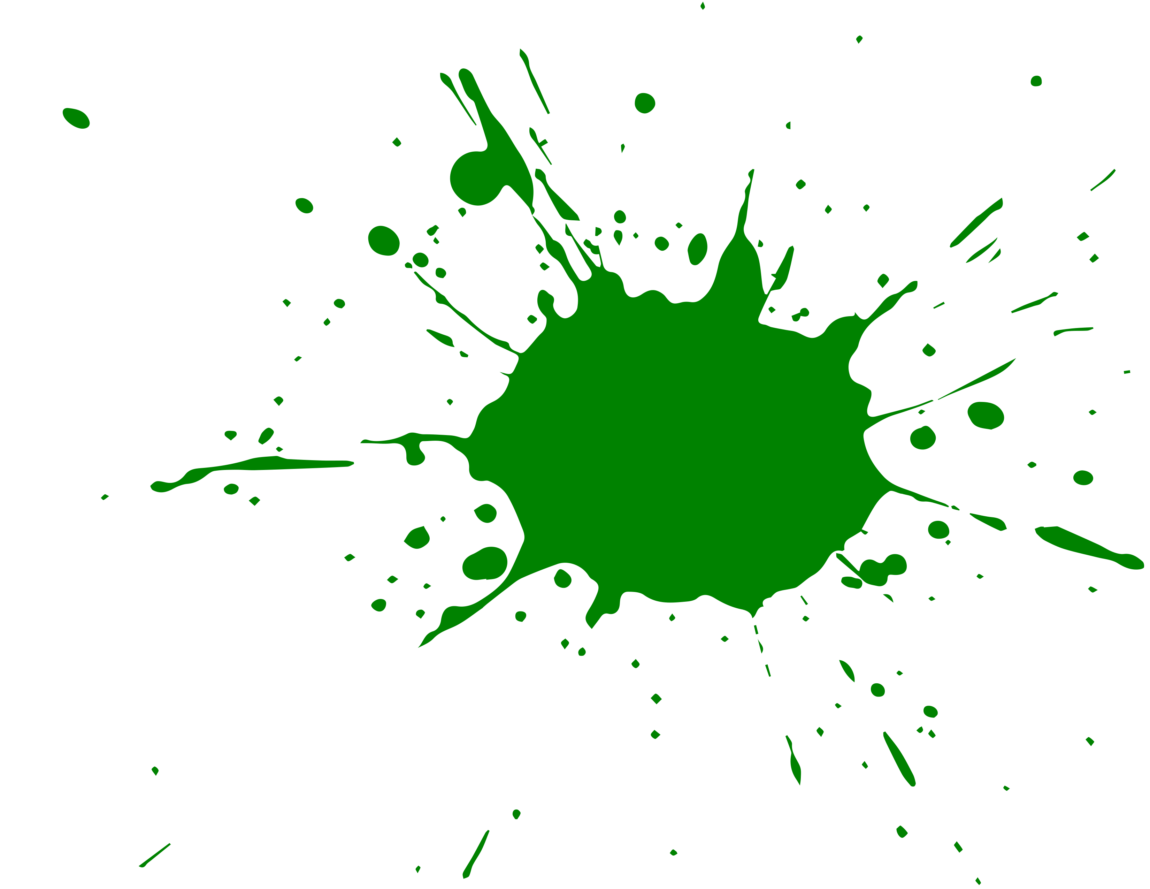 Jessica is a multi-disciplinary designer from Toronto, Ontario focusing on Strategic Foresight, Product Development, and Experience Design. She is in her fourth year at OCAD University completing a degree in Industrial Design with a minor in Entrepreneurship and Social Innovation and Drawing and Painting.

Jessica’s design philosophy and mission are heavily influenced by the absence of accessibility worldwide. She has observed that present-day design thinking is simple when created for a single demographic with simple needs. She strives for a careful world that allows every place to be accessed and enjoyed by every person.

Jessica was taken on as an intern with StopGap Foundation in 2017 and now holds the title of Volunteer, Outreach, and Delivery Coordinator. 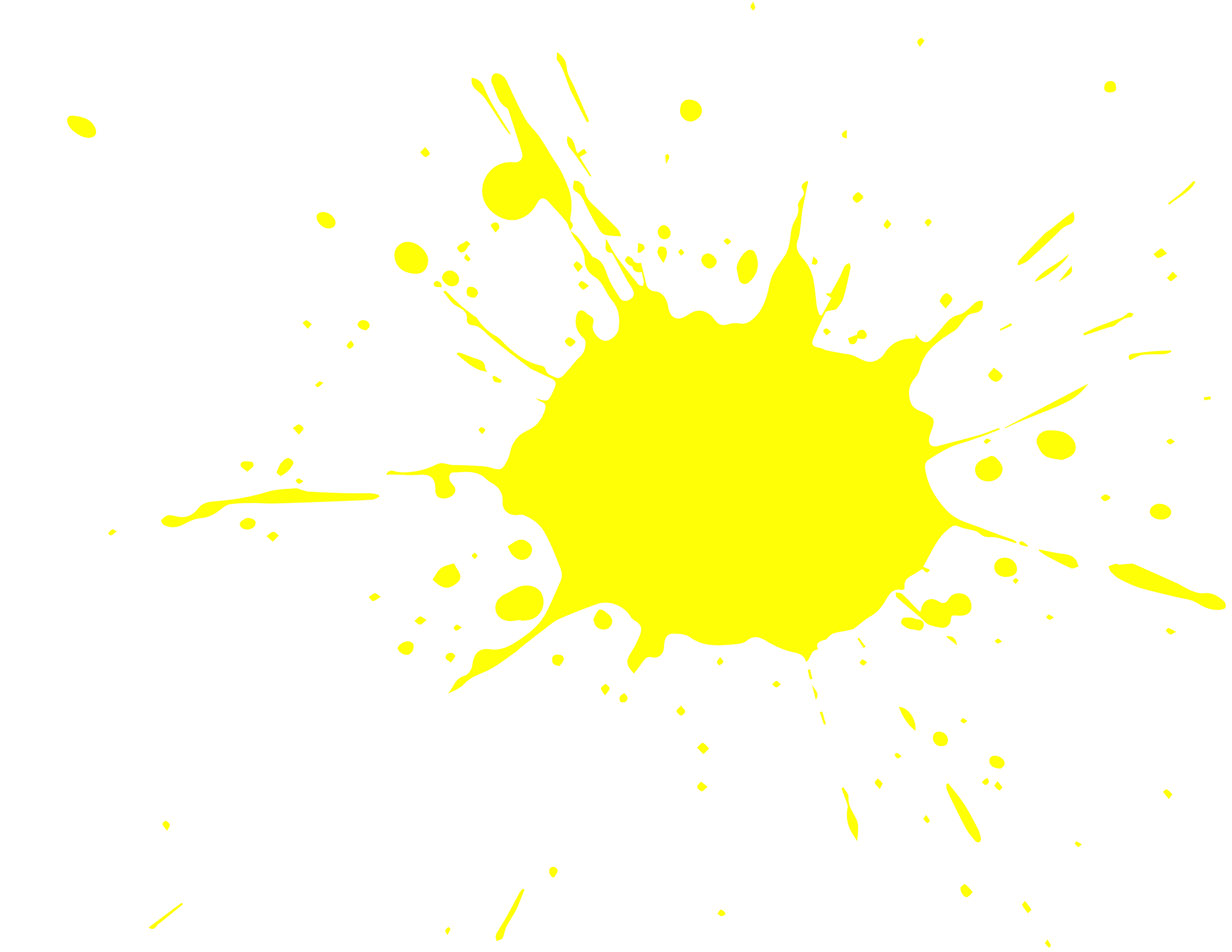